ANNAPOLIS, Md., March 17, 2021 /PRNewswire/ — Today, Deep Water Point announced that LTG Robert (Bob) Ashley, USA, Ret. joined its team in support of the company’s defense and intelligence business.  General Ashley is a senior leader with 36 years of experience in operational combat, intelligence, global security, cybersecurity, analytics, and risk management.  His most recent position was the Director of the Defense Intelligence Agency (DIA) from 2017-2020.  His full biography can be found on the company’s website: https://www.deepwaterpoint.com/robert-ashley/. 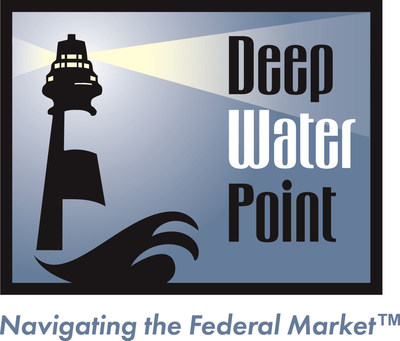 Deep Water Point has recruited some of the nation’s top federal civilian and military leaders to support its growing consulting practice — particularly in the areas of defense and intelligence.  Other military leaders who have joined the firm include the former Deputy Commanding Generals of U.S. European Command, U.S. Southern Command, and U.S. Northern Command.  The former Commanding General of U.S. Army Special Operations Command and the Chief of Staff of U.S. Cyber Command joined the firmed in prior months.

“Providing exceptional service to our clients requires us to recruit and sustain the best people industry and government have to offer,” said Howard Seeger, Deep Water Point’s Managing Partner.  “General Ashley will be joining a very strong team of former senior government, military, and industry executives who understand the market and provide real value to our clients,” he said.

Deep Water Point is a Federal Management Consulting firm located within the Washington, D.C. National Capital Region (NCR).  Its consulting team consists of roughly 300 subject matter executives spanning the defense, intelligence, and federal civilian markets.  Deep Water Point’s primary headquarters is in Annapolis, Maryland.  Members of its team are geographically dispersed across the NCR and other parts of the United States. For more information about Deep Water Point, its services, or General Ashley visit:  www.deepwaterpoint.com